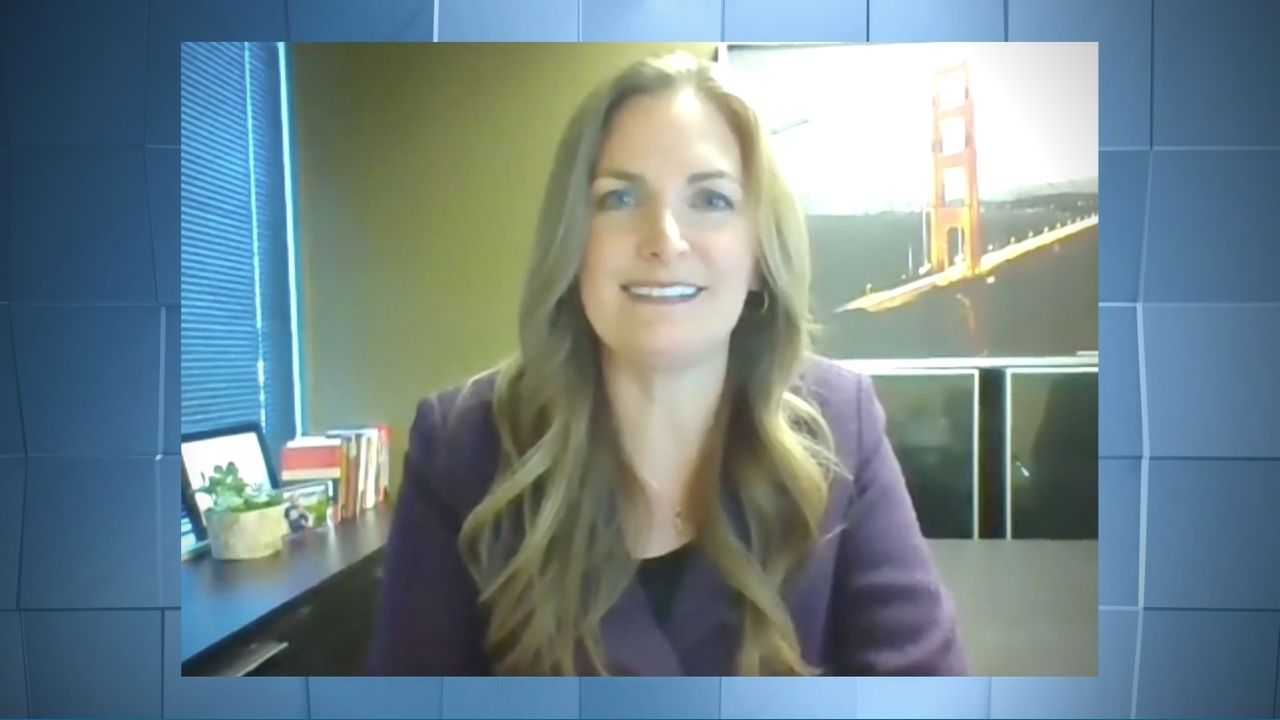 Sheri Druckman, the Vice President of SRG Residential, says it’s an exciting time for Multifamily in legislation. People are going to congress, trying to promote housing initiatives. The main ones are rental assistance, eviction moratorium, and housing affordability, which are part of the American Rescue Plan.

At the start of the pandemic, California put an eviction moratorium in place; all but 6 states followed suites.

“As an industry, we really had to scramble to figure out, how do we help our residents who were impacted by COVID? What do we need to do to help support their rent deferrals and provide resources for them? That was a big, big issue for all of us as operators.”

Right now, the CDC’s eviction moratorium is set to expire March 31st, but it’s likely to extend that.

Druckman says the national debt has also grown by tens of billions of dollars, which is another issue.

SRG has been helping residents with their rent deferrals and tracking rental assistance. They’re monitoring how people are applying for it and checking in to see how that affects collections and renewals.

“Over the five states that we operate in, we have so many different ways the states and cities are implementing the programs, so we really have to stay on top of it.”

President Biden recently signed the $1.9 trillion American Rescue Plan, which provides $25 billion in rental and utilities, plus another $10 billion in mortgage aid and $5 billion to tackle homelessness. It gives out $300 in job aid supplement, which was going to expire, but the plan extends those unemployment benefits. It also sent $1,400 stimulus checks to anyone making under $75,000 a year.

“The mounting rental debt is up to $60 billion right now, so even with this $25 billion in rental assistance, it’s not enough for what we need. So what will happen now with this rental assistance, in how it’s being distributed is something we’re watching very closely. The intent for the relief is for housing providers to apply on behalf of the residents, to create that broad recipient eligibility. But what’s happening is, the assistance is going to be distributed by the Treasury to the state and local agencies. It’ll funnel through cities and counties, but there’s a lot of variation in how it’s being administered.”

The problem is, not all states and agencies are allowing the housing providers to apply on the residents’ behalf, as the plan intended. The money is meant to go to the people who need it the most. The prioritization is first to go people who make below 50% of AMI and have been employed for 90 days. There’s also a higher threshold for people earning up to 80% of AMI.

Druckman says property managers should figure out how that money is being distributed in their individual communities and get on the registration list.

“These agencies – some are more equipped than others to handle this type of an influx,” said Druckman. The best plan is to elect one person to represent your entire region, who can deal with the state and put in a mass request for funds. That should help expedite the process.

If the funds aren’t used, they go to waste.

Druckman says through the pandemic, tons of different property management companies have come together. NAA and NMHC are an example of that.

“They historically have partnered up on initiatives, housing initiatives, and strategies for consistent messaging,” said Druckman. “NAA spearheads the advocacy efforts through Advocate, but it’s all one global housing message. When we’re speaking with members of congress and our senators and our legislators, we definitely use the guidance from both of our leaders in housing.”

Druckman previously served as past president of Washington Multifamily Housing and brings that experience to her new role with SRG.

“It’s really about the passion for our industry. I think sometimes what we do is, we sometimes lose focus of why we’re even in this industry to begin with. It’s to improve housing for all. For all income types. My takeaway is to get involved, to have a voice, and to make a difference,” said Druckman.

Getting involved with different organizations can help you to do that.

“We’re in a position to change housing, as housing providers. That’s a real privilege, and that’s where the reward is, is when you take those steps and team up with others in the industry to make a difference.”

Druckman says in her early career, she wanted nothing to do with legislation. But when she started learning about how much lawmakers count on being educated by the people involved in the industry, she jumped onboard.

“We are facing a severe housing affordability crisis. Before, if you were to tell me ‘housing affordability’ I would only think about a HUD property or a low-income site. And that’s not the case,” said Druckman, who points out that the pandemic has put a spotlight on the issue. “This has been a crisis for years and years, but now it’s exponentially worse because of COVID.”

“There’s so many barriers to housing that we need to overcome and work on. It’s a severe crisis,” said Druckman.

New advancements are making a difference. In other counties, big housing sites are going up in days. Tiny homes might be a game-changer.

But Druckman says it isn’t just about building quicker, the materials we use also have to change. Lumbar has skyrocketed in costs. Druckman also says we need start building denser.

Right now, she’s speaking with legislators about zoning reform. The “YIMBY” Act (Yes In My Back Yard) is in the works.

“Over the years, we’ve really had to combat NIMBYism – ‘Not in my backyard.’ So part of this bill would require participants of a grant called the CDBG – the Community Development Block Grant – so it would require them to do reporting annually on how they’re working on improving density, to allow more high-density and extend the zoning for Multifamily. If you think about it, we’re not living in the 50s any longer with a one-and-a-half-acre lot sizes. We just have to think differently. We need to create more middle housing.”

Druckman brings up something called hyper-local zoning. The idea is, state and local governments’ streets and blocks would be given the ability to decide how much more density they’d want in individual neighborhoods.

It’s important to create more accessible dwelling units, too. Beyond that, it would need legislation to support that.

Druckman urges people to get involved.

“There’s one great thing from COVID that’s impacted legislation: the ability for you to be able to speak on behalf of our industry virtually. Before, we’d go to the Hill and meet in person. Now you can do that virtually. There’s also what’s called Voter Voice. Your local affiliate will have a government affairs director or program that can help guide you, but there’s no reason why we can’t all get involved. The more volume we have on any given topic, the more power and more persuasive that becomes. So get involved, and educate yourself so you can educate your clients and your local senators and representatives.”

Connect with Sheri and SRG Residential:

The Fully Connected Community Demetrios Barnes, the Co-Founder of SmartRent, says in the future, every element of a home needs to be connected online. That means from the front gate […]